The brief for the director: With a low roar the ancient windmill rumbles over the land. The water breaks loose, the barley sprouts and ripens to gold. The fields burst into flames and burn to dust, so that life can be reborn.
We wanted the film to catch the very spirit of this island that has been rough home for Vikings and proud farmers for thousands of years.
Film celebrates the fact that Saaremaa windmill vodka is reborn – new inside and out. Most of it is filmed in the island of Saaremaa during 2 month of summer of 2016. The music is a modernised version of the well-known "Saaremaa Waltz" by the most famous Estonian EDM guru Ago Teppand / Cartoon. The clip itself is directed by Andzei Matsukevits who is a well-respected music video director. 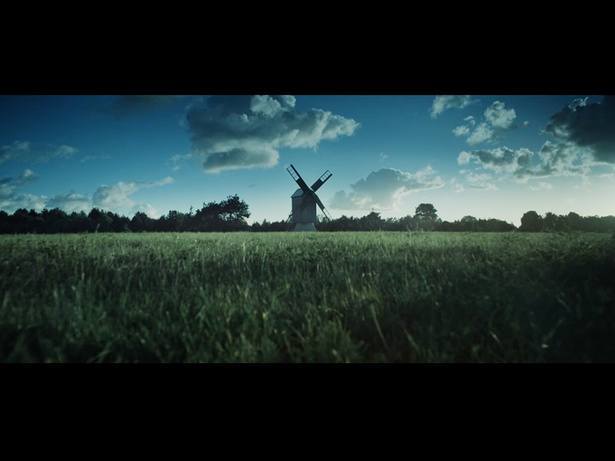