Kumu is the headquarters of the Art Museum of Estonia, as well as the largest and most impressive exhibition venue in Estonia. The museum opened on 17 February 2006. In 2016 it was time to celebrate the 10th anniversary of KUMU.

For the big party we created a celebratory graphic language based on architectural structure of the museum.

Various pieces of modern art were created on the subject of number 10 – inspired by birthday themes & the museum itself. Such as champagne, waffles, concrete, oil paint, copper walls.

To celebrate this specific year we dropped the regular KUMU orange and went with Pantone 2016 tones, standing out in the dark winter and pointing out novelty of modern art. KUMU Celebrates ART! 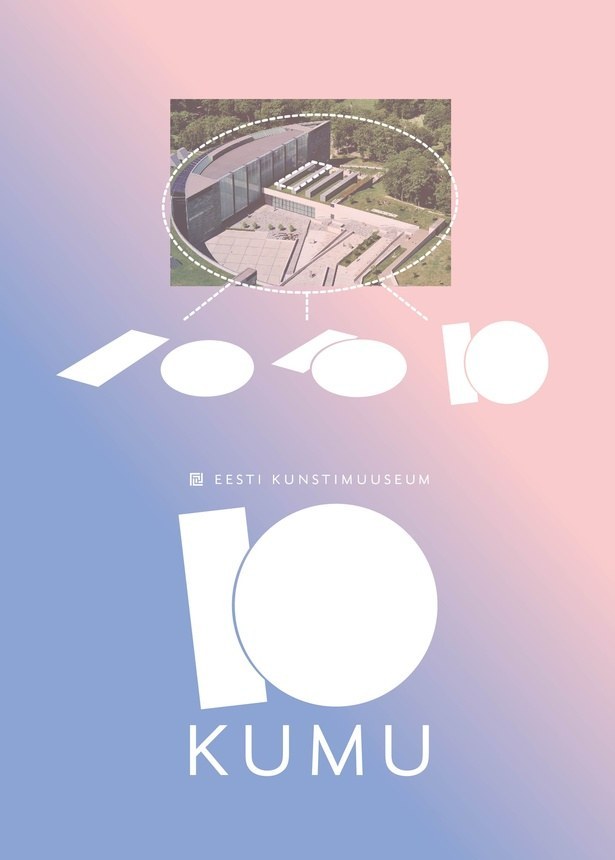 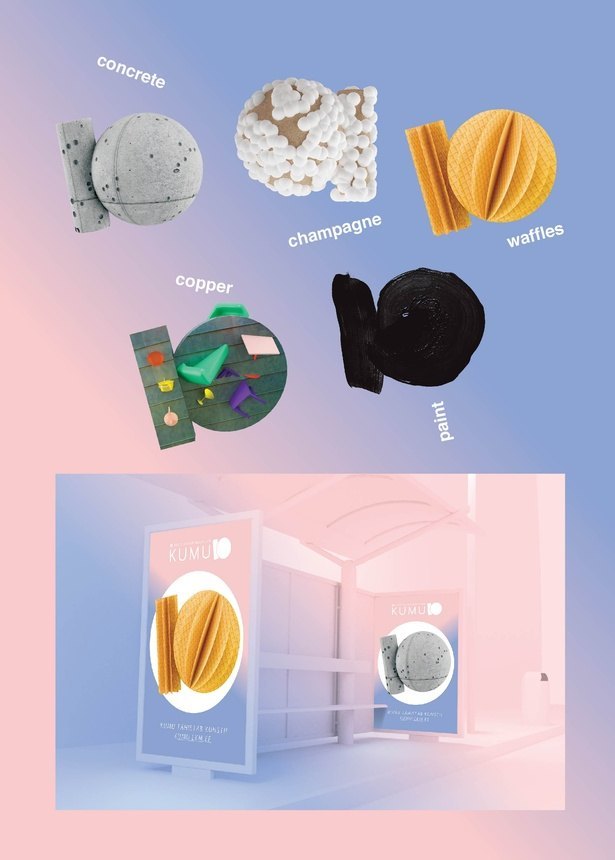 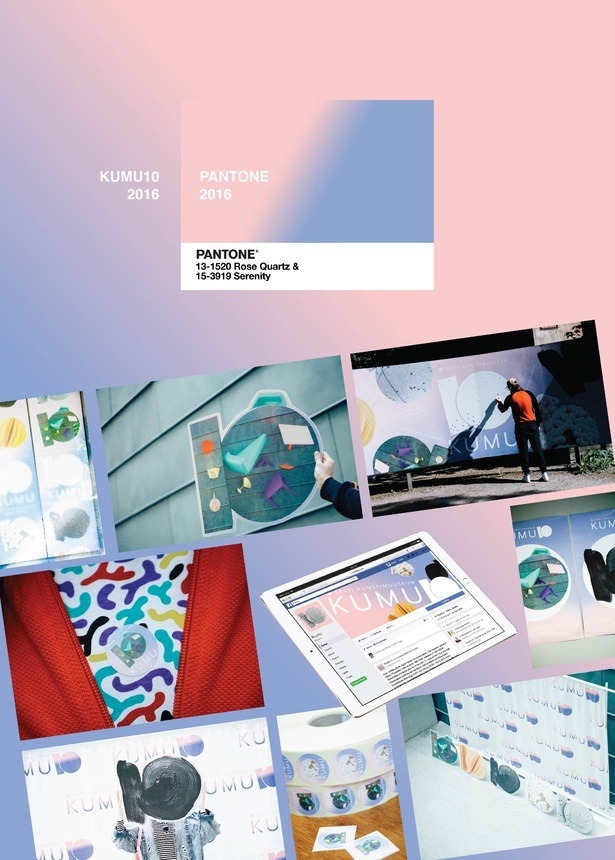 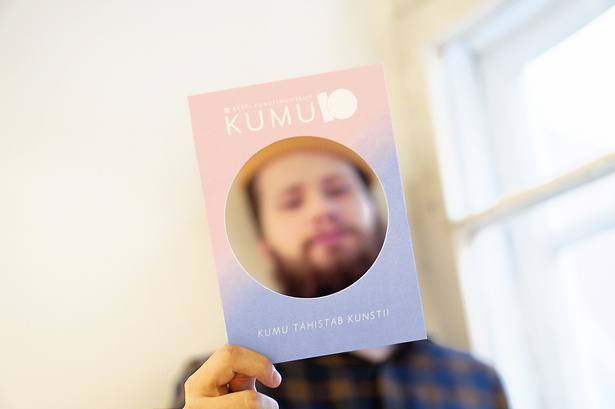 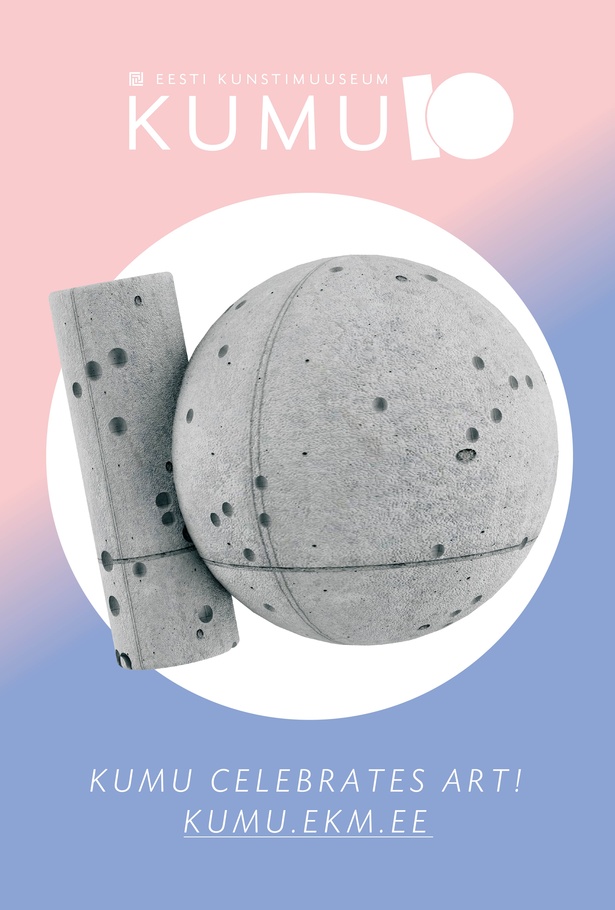 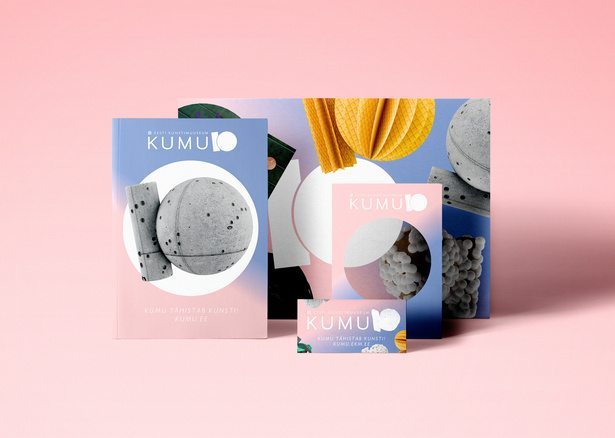