EURO 2016 Soccer Tournament Campaign of OlyBet main goal was to maximize the attention o soccer friends, in the same time to be active in social media and give media something to talk about. In the centre of the campaign were betting promises of celebrities Genka (Henry Kõrvits), Indrek Vaheoja and Kristel Aaslaid, which main intention was to give the press and social media something to talk about rather than be too dependent on advertising. In the same time the fuzz about EURO 2016 was held hot on their Instagram accounts with soccer related posts, which was all-together inter-linked with campaign web-site and banners. We put Instagram as channel in the center of the communication so we would have a possibility to reach also those people who have blocked their banners with Adblock 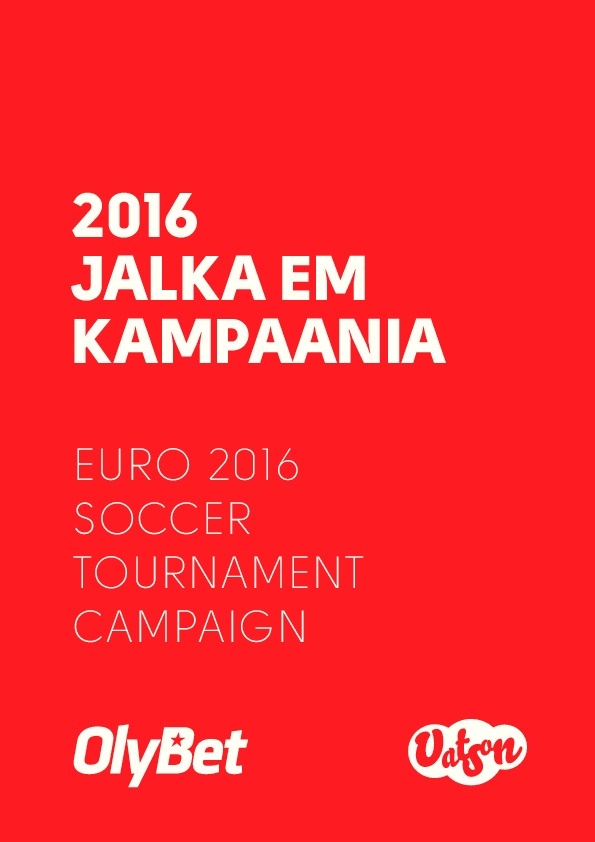