Internet films for Christmas campaign of Elron. The concept was to find people who live by the railway and greet trains with a wave of hand and ask all passengers to wave back to them. Just because its Christmas and we want to make them feel good. Portrait films were made with two persons. These two clips were organically viewed more than 200 000 times in social media and liked/commented/shared more than 6000 times. By the help of journalists, the campaign turned viral and reached to more than 50% of the whole population. 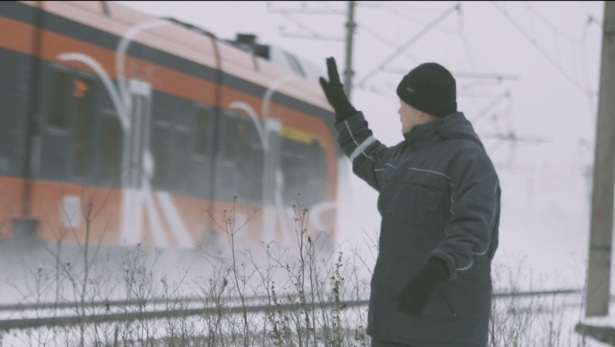 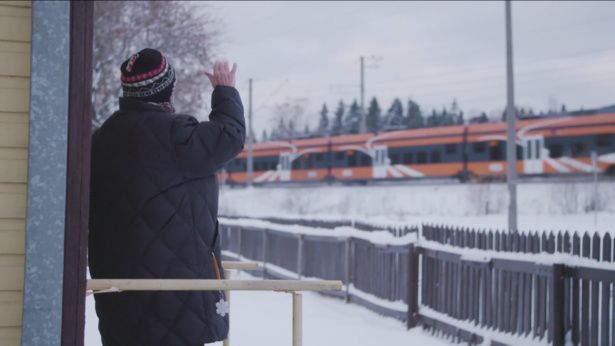