Rock has been tough guys beer from the very beginning. But the world
has changed – true men of today are teddy bears with beards. Rock had to find a
way to lift its uncompromising nature to suit the new world’s values. And to do
so without losing its face.
Rock
believes that all Estonian men are legendary. Specially for their loved ones.
This Youtube and TV3 Play short doc was the central axis of the ROCK #LEGENDARY
campaign that was created to bring back the confidence of Estonian men. Wives,
sisters, brothers, daughters, sons and friends were able to give recognition to
their legendary men through social media and win a #LEGENDARY T-shirt for them.
The video got 70K+ views and over 500 men got promoted. The campaign earned many
articles in mainstream media and raised Rock beer sales +25% 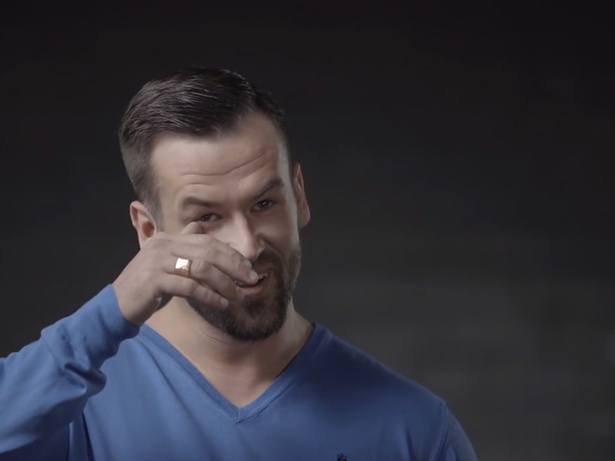