When you’re about to open the shopping center you need everybody to talk about it. This was exactly our case. We started with PR activities and teaser-campaign – i.e. we took the press to see the center in scaffoldings and released the theme song to live its life in radio channels. Everything culminated with the opening event when the city was full of fun ambient solutions. Now the time was ready for the media campaign involving every media channel and marketing technique possible. 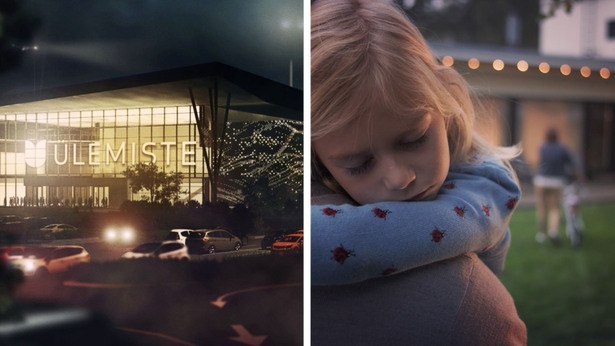