Since the beginning of 2014 the governmental institutions of the Republic of Estonia have been using a common visual identity. Approximately 70 different symbols and identities have been replaced with one distinct look, which is based on the three lions of the Estonian coat of arms and on the blue, black and white of the Estonian flag. The lions from the coat of arms have been transformed into a modern logotype interpretation. The graphical implementation is clear and fashionably national. 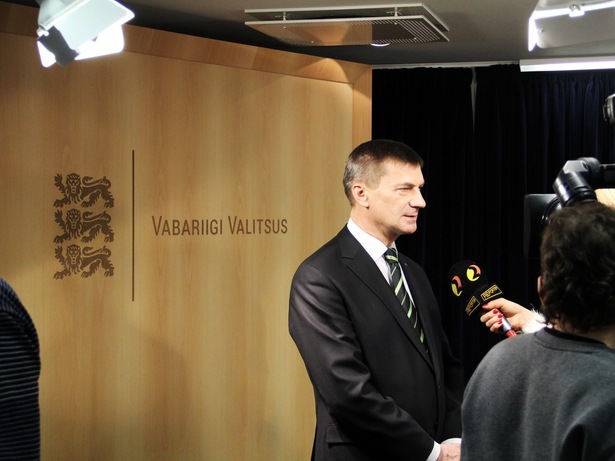 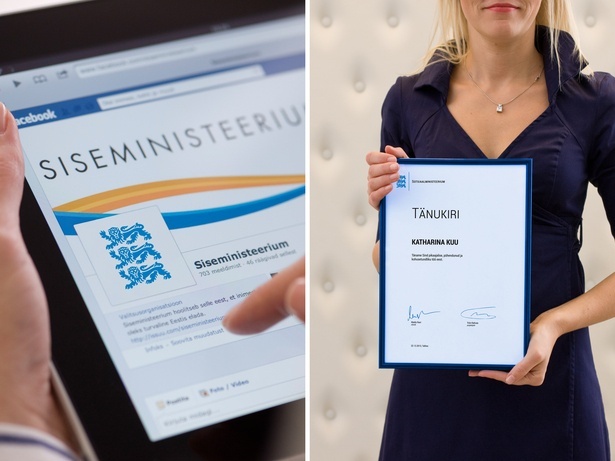 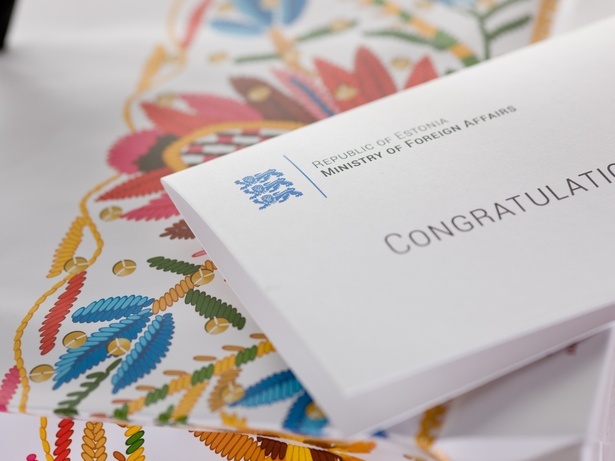 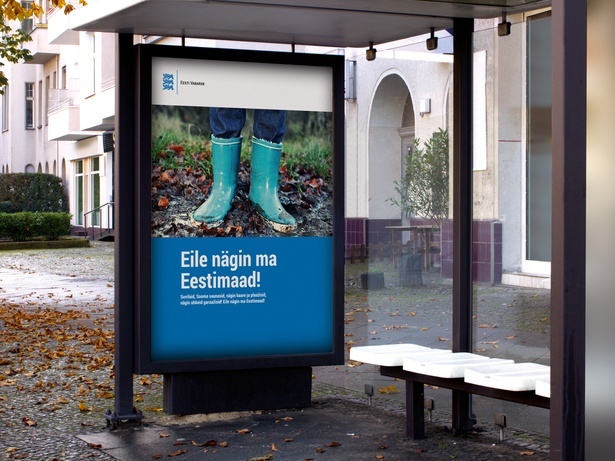 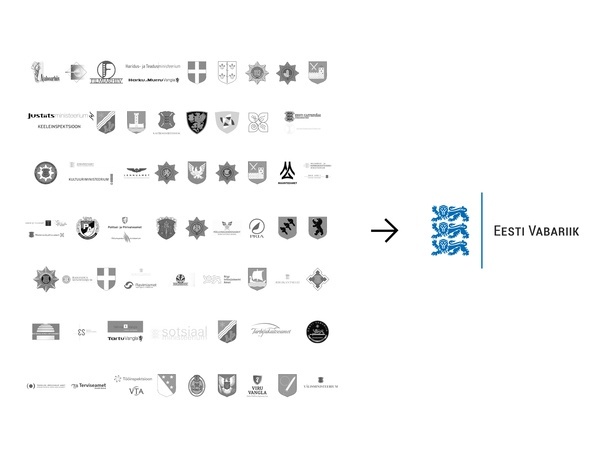