The exhibition concentrates on the later part of Estonian farm architecture (from mid-19th to mid-20th century. A revival of an early 20th century grotesk was therefor chosen as the text typeface and a modern, slightly robust serif as the headline font. The bold typography complements the minimal white structures resembling the shape of a farm house (created by KAMP Architects). 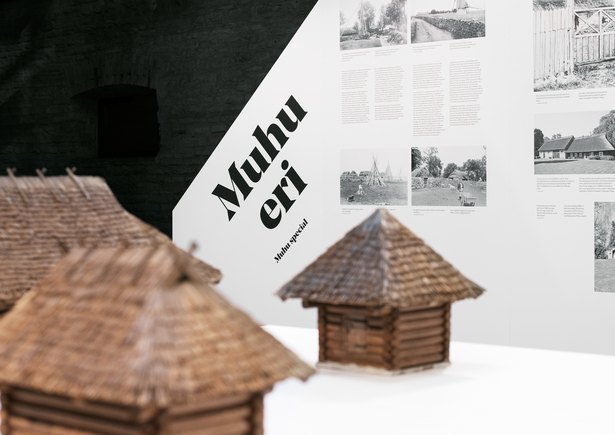 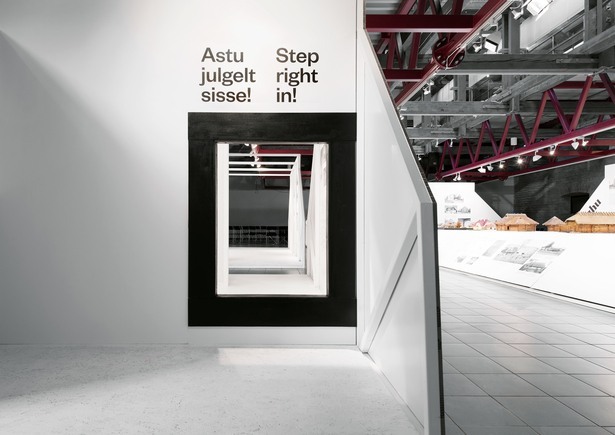 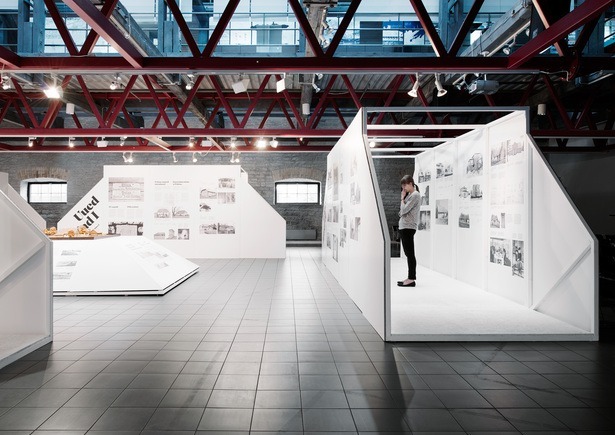 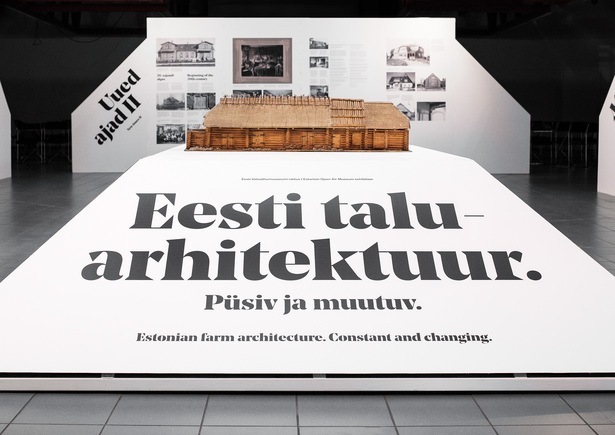 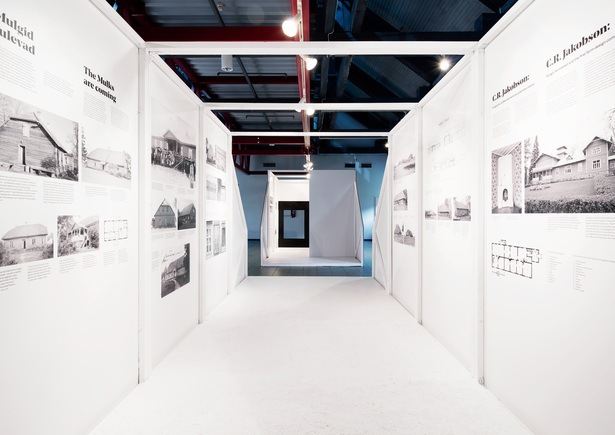 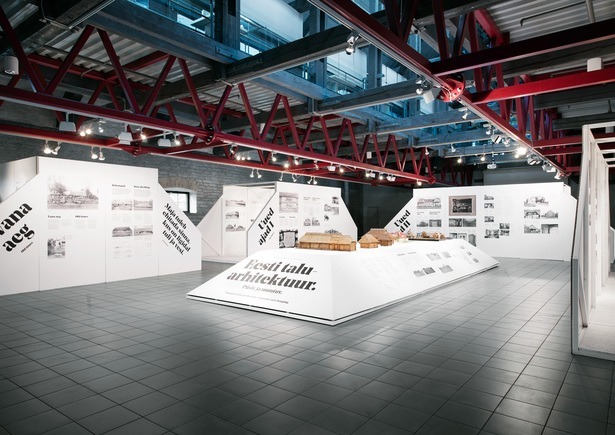