Challenge: To drive Volkswagen Jetta sales without having a competitive edge over competitors. Jetta is an ageing model, forgotten and often not even considered.

Idea: Volkswagen Jetta gives you a confident feeling on what might happen next. No unpleasant surprises while driving and confronting the unpredictability on the road.

Online video was aired as a youtube preroll and on campaign website in 3 countries as part of the integrated campaign. 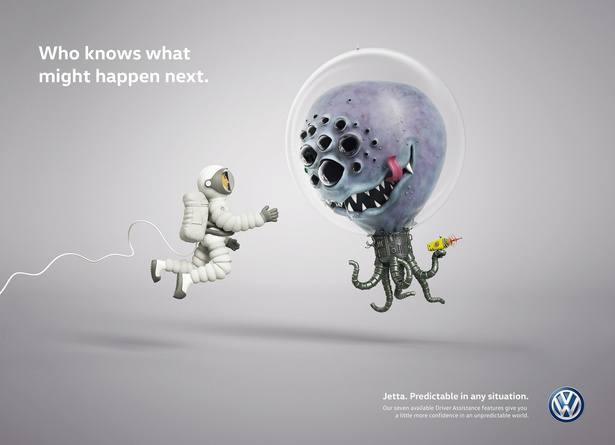 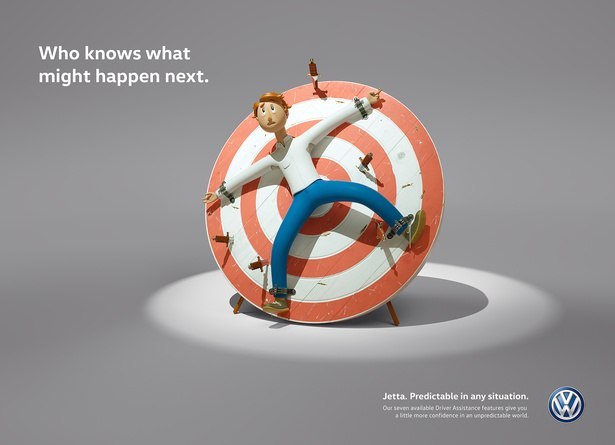