In MUHE juice viral video, we can see the performance of a 7-year-old dance genius Jesper, dancing in 70 places all around Estonia. Right after launch, the video became Youtube’s most popular video in Estonian area, outrunning even John Lewis’ Christmas ad and Trump’s parody. During the campaign, the video collected over 190 000 views, 9000 likes and 3000 comments in Youtube and Facebook. It was even showed in national TV channel ETV, where showing ads is forbidden. 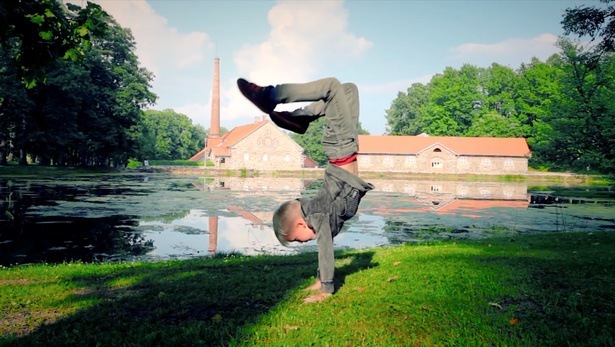