Like a local Guide is an app for tourists who would like to experience the city just like locals do.
Thorgate designed and developed Like a Local’s new iOS application. When developing the iOS application, we put a lot of effort on the microinteractions and small details. The emphasis was always on the app’s simplicity and ability to use it often in offline mode. The app was noted as one of the best city exploration out there by Mashable in February, 2016: http://mashable.com/2016/02/16/local-travel-apps/#coHiJEyyzSqZ 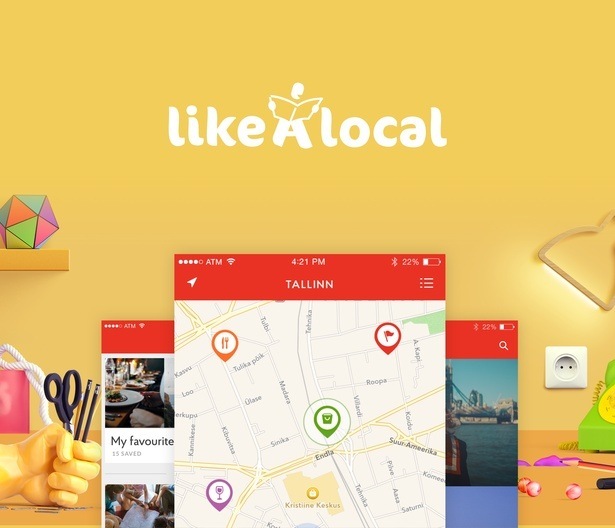